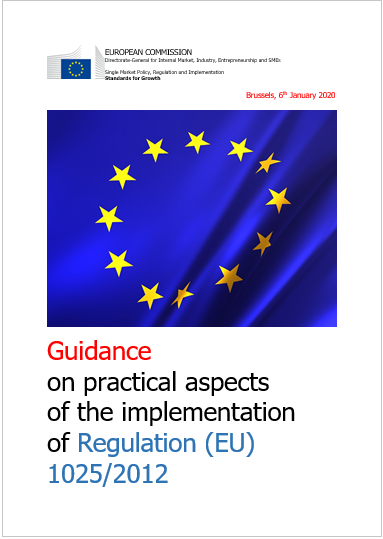 Guidance on practical aspects of the implementation of Regulation (EU) No. 1025/2012

Guidance on practical aspects of the implementation of Regulation (EU) No. 1025/2012 – Results of the consultation of stakeholders

Therefore, on 22 November 2018, the Commission published a Communication on “Harmonised standards: Enhancing transparency and legal certainty for a fully functioning Single Market” defining specific actions to be undertaken by the Commission to further support the implementation of the Standardisation Regulation.

One of the actions announced in this Communication is the elaboration of “a guidance document on practical aspects of implementing the Standardisation Regulation, paying particular attention to the division of roles and responsibilities in the development process of harmonised standards as well as to efficiency and speed.”

The Communication announced that this guidance document (“the Guidance”) would be elaborated “in consultation with stakeholders”.

To commence these consultations, on 11 July 2019 the Commission distributed to the key stakeholders a note requesting feedback on the points to be addressed in the Guidance. The note was also published in the publicly accessible notification system according to Article 12 of the Standardisation Regulation:

The deadline for comments was set for 27 September 2019.

Scope of the Guidance

The scope of the Guidance as proposed by the Commission is overall considered sufficient. It should make it possible to work on the overall process of developing harmonised standards and to shed operational light on the principles laid down in Regulation (EU) No 1025/2012 and the existing guidance documents, in particular the Vademecum on European standardisation.

Nevertheless, proposals were made to extend the scope of the Guidance in order to cover also the following issues:

Several contributions stressed the need to recognize specific issues relevant for certain sectors and to provide the necessary clarifications on such issues. In particular, the specifics of harmonised standards in the construction sector were highlighted. With regard to that, recommendations were made to adress these specific issues within the framework of the Guidance, eventually to consider a separate guidance document for the construction sector. 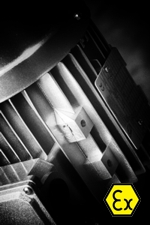 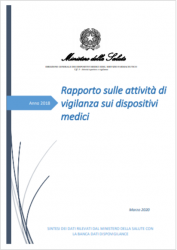