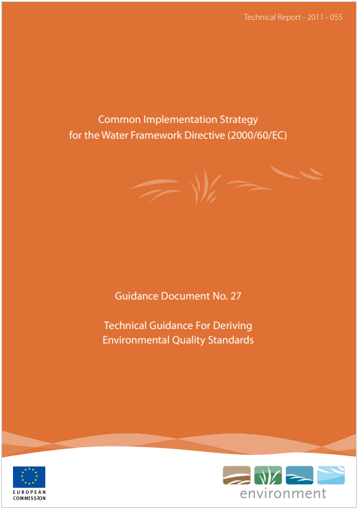 The EU Member States, Norway, and the European Commission in 2000 have jointly developed a common strategy for implementing Directive 2000/60/EC establishing a framework for Community action in the field of water policy (the Water Framework Directive). The main aim of this strategy is to allow a coherent and harmonious implementation of the Directive. Focus is on methodological questions related to a common understanding of the technical and scientific implications of the Water Framework Directive. In particular, one of the objectives of the strategy is the development of non-legally binding and practical Guidance Documents on various technical issues of the Directive.

These Guidance Documents are targeted to those experts who are directly or indirectly implementing the Water Framework Directive in river basins. The structure, presentation and terminology are therefore adapted to the needs of these experts and formal, legalistic language is avoided wherever possible. Under the WFD Common Implementation Strategy, an Expert-Group (EG) on Environmental Quality Standards (EQS) was initiated in 2007 to produce guidance on establishment of the EQSs in the field of water policy. This activity was led by UK and the Joint Research Centre and supported by the Working Group E (WG-E). The Working Group E is chaired by the Commission and consists of experts from Member States, EFTA countries, candidate countries and more than 25 European umbrella organisations representing a wide range of interests (industry, agriculture, water, environment, etc.).

The WFD Article 16 requires the Commission to review periodically the list of priority substances. Article 8 of the EQSD requires the Commission to finalise its next review by 2011, accompanying its conclusion, where appropriate, with proposals to identify new priority substances and to set EQSs for them in water, sediment and/or biota. The Scientific Committee on Health and Environmental Risks (SCHER) adopted its opinion on Technical Guidance for Deriving Environmental Quality Standards in October 20101. The Water Directors endorsed the Guidance during their informal meeting under the Hungarian Presidency in Budapest (26-27 May 2011).

This Guidance Document is a living document that will need continuous input and improvements as application and experience build up in all countries of the European Union and beyond. The Water Directors agreed to make publicly available the Guidance in its current form in order to present it to a wider public as a basis for carrying forward ongoing implementation work. The Water Directors would like to thank the leaders of the activity and the members of the Working Group E for preparing this high quality document. The Water Directors also commit themselves to assess and decide upon the necessity for reviewing this document in the light of scientific and technical progress and experiences gained in implementing the Water Framework Directive and Environmental Quality Standards Directive. 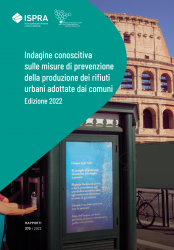