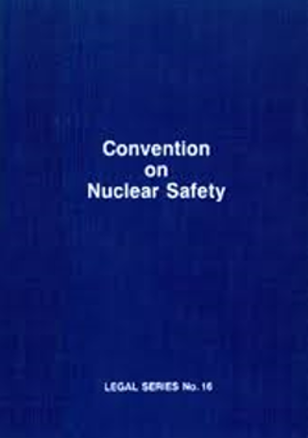 The Convention is based on the Parties’ common interest to achieve higher levels of safety that will be developed and promoted through regular meetings. It obliges Parties to submit reports on the implementation of their obligations for “peer review” at meetings that are normally held at IAEA Headquarters. This mechanism is the main innovative and dynamic element of the Convention. 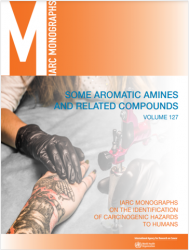 The WHO Recommended Classication of Pesticides by Hazard

in Documenti Chemicals Enti
The WHO Recommended Classication of Pesticides by Hazard and Guidelines to Classication 2019 ID 18038 | 10.11.2022 / In allegato The WHO Recommended Classification of Pesticides by Hazard was approved by the 28th World Health Assembly in 1975 and has since gained wide acceptance. When it was… Leggi tutto