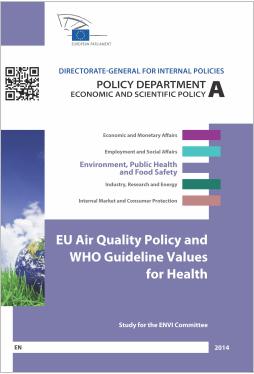 EU Air Quality Policy and WHO Guideline Values for Health

This study aims at providing an analysis of the World Health Organisation (WHO) air quality guideline values for health in the context of the revision of the National Emission Ceilings Directive. In addition, the challenges of reducing air pollutants are analysed in general and a more detailed analysis is provided in two case studies. The basic scenarios for the proposal of a National Emission Ceilings Directive are analysed in a qualitative way.

Improving air quality has been a major objective of EU environmental policy for more than three decades. Significant progress has been achieved; emissions of some pollutants such as SO2 have declined by more than 90 %, as a consequence of successful implementation of effective measures. The European air quality policy includes several interlinked instruments such as source and product related emission rules and standards, Directives on ambient air quality (AAQD) and the National Emission Ceilings Directive (NECD). The effectiveness and the efficiency of these instruments were reviewed in detail in the light of new scientific findings on the impact of air pollution. This included also an analysis of current policies to approach the ultimate goal of EU air quality policy: To achieve levels of air quality that do not give rise to significant negative impacts on, and risks to, human health and the environment. Achieving levels that do not give rise to significant negative impacts on health can be translated into attaining WHO air quality guideline levels.

WHO develops guidelines for ambient levels of air pollutants which are evidence based and rely on the latest scientific knowledge. It is the aim of these guidelines to provide a basis for protecting public health from adverse effects of air pollutants and to eliminate or reduce exposure to those pollutants that are known or likely to be hazardous to human health or wellbeing. The guidelines are intended to provide background information and guide authorities in making risk assessment and risk management decisions. In establishing pollutant levels below which exposure – for life or for a given period of time – does not constitute a significant public health risk, the guidelines provide a basis for setting standards or limit values for air pollutants.

WHO reviewed its guidelines recently; the review confirmed that exposure to air pollutants is causally linked to significant impacts on human health. Recent studies, which were analysed in depth in the review process, have corroborated this result and identified impacts on human health even below some of the current WHO guidance levels. This conclusion was confirmed for PM2.5, NO2 and ozone. Non-compliance with the limit values stipulated in the AAQD can have legal consequences such as the start of infringement proceedings or lawsuits by citizens against the relevant agencies or administrations.

Thus the economic, technical, political and social aspects of attaining limit values are usually taken into account when setting the relevant regulatory standards. Therefore, e.g., the numerical value of the current European limit value for PM2.5 is 250 % higher than the corresponding WHO guideline value. Despite success in reducing emissions of air pollutants and lowering ambient concentrations, large parts (for ozone and PM2.5 > 90 % of urban population) of the European population are currently exposed to concentrations of air pollutants far above the existing WHO guideline values. This leads to about 400 000 premature deaths and an average loss of life expectancy of several months per citizen. The percentage of urban EU population exposed to air quality in excess of guideline and limit values is shown in the following table.

Table 1: Percentage of the urban population in the EU exposed to air pollutant concentrations above the EU and WHO reference levels

Even though significant negative impacts of air pollution on human health has been clearly demonstrated, exceedances of current EU limit values will sustain in coming years, exceedances of WHO guideline levels in particular for PM2.5 and ozone in coming decades.

Therefore, the Commission concluded that continued and additional efforts are needed to achieve the ultimate goal of European air quality policies: To reduce air pollution until no significant effects on human health and the environment are to be expected. One of the main objectives of the Commission’s proposal for a new NEC Directive is therefore to narrow the gap between current air pollution and WHO guideline levels by reducing PM2.5 and its precursors (NH3, NOx, SO2) as well as precursors of ozone (NMVOC, NOx, CH4) and NO2. 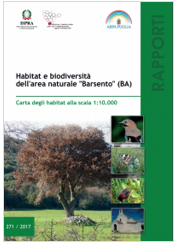 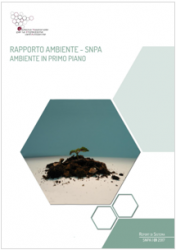 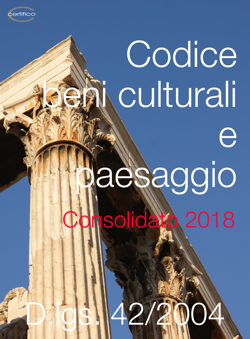