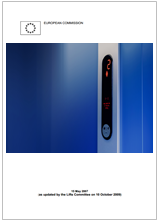 Guide to application of the lifts Directive 95/16/EC

This Guide sets out the text of the Lifts Directive 95/16/EC and includes comments on its provisions.

The Guide has been drawn up by the services of the European Commission following consultation of the Member States and of representatives of the lifts industry, standardisation, Notified Bodies and users of lifts. It draws widely on the discussions and conclusions of the Lifts Working Group. It has been approved by the Lifts Committee set up under Article 6(3) of the Lifts Directive.

Most of the comments address issues that are specific to the Lifts Directive. Guidance on the general concepts underlying the Directive can be found in the Commission’s Guide to the implementation of Directives based on the New Approach and the Global Approach.

The Guide is published by the European Commission on the Website EUROPA in English.

Guide, however, only the English version has been checked by the Commission and, in case of doubt, reference should be made to this version.

It is intended to update the Guide regularly in order to include opinions adopted by the Lifts Committee or answers agreed by the Lifts Working Group to questions that arise during application of the Directive.

The Guide includes hyperlinks to a number of reference documents. 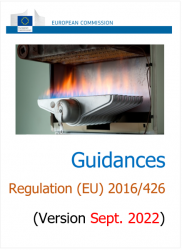 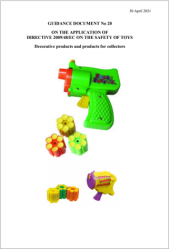 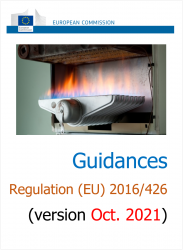