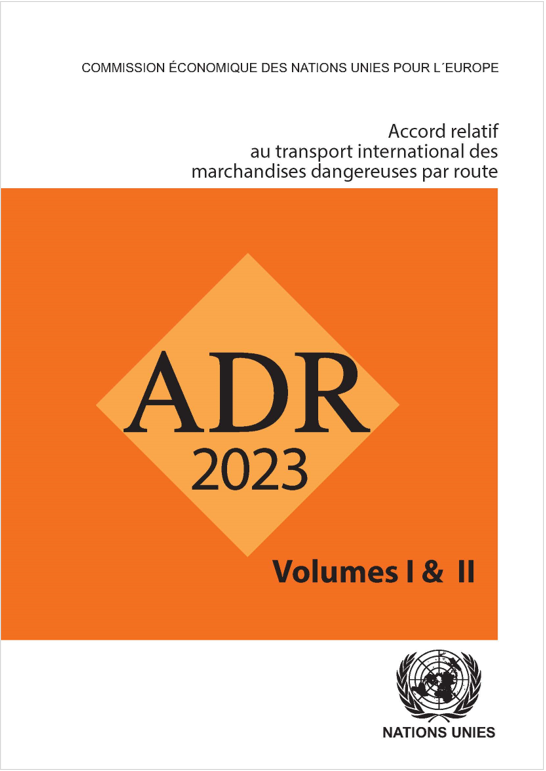 Nevertheless, according to article 4, each Contracting Party shall retain the right to regulate or prohibit, for reasons other than safety during carriage, the entry of dangerous goods into its territory. Contracting Parties also retain the right to arrange, by bilateral or multilateral agreements, that certain dangerous goods which are prohibited from carriage by Annex A be internationally carried, subject to certain conditions, on their territories, or that dangerous goods authorized to be carried internationally according to Annex A be carried on their territories under conditions less stringent than those specified in Annexes A and B.
Annexes A and B have been regularly amended and updated since the entry into force of ADR.

The Working Party on the Transport of Dangerous Goods (WP.15) of the Economic Commission for Europe’s Committee on Inland Transport decided, at its fifty-first session (26 30 October 1992), to restructure Annexes A and B, on the basis of a proposal by the International Road Transport Union (TRANS/WP.15/124, paras. 100-108). The main objectives were to make the requirements more accessible and more user-friendly so that they could be applied more easily not only to international road transport operations under ADR, but also to domestic traffic in all European States through national or European Community legislation, and ultimately to ensure a consistent regulatory framework at European level. It was also considered necessary to identify more clearly the duties of the various participants in the transport chain, to group more systematically the requirements concerning these various participants, and to differentiate the legal requirements of ADR from the European or international standards that could be applied to meet such requirements.

An alphabetical index which indicates the UN number assigned to specific dangerous goods has been prepared by the secretariat and added as table B of Chapter 3.2 to facilitate the access to table A when the UN number is unknown.
This table B is not an official part of ADR and has been added in the publication for easy reference only.

ADR applies to transport operations performed on the territory of at least two of the above-mentioned Contracting Parties. In addition, it should be noted that, in the interest of uniformity and free trading across the European Union (EU), Annexes A and B of ADR have also been adopted by EU Member States as the basis for regulation of the carriage of dangerous goods by road within and between their territories (Directive 2008/68/EC of the European Parliament and of the Council of 24 September 2008 on the inland transport of dangerous goods, as amended). A number of non-EU countries have also adopted Annexes A and B of ADR as the basis for their national legislation. 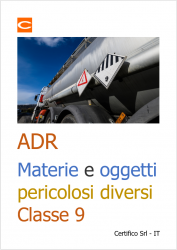 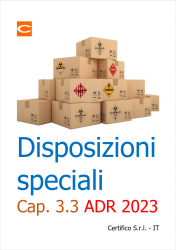 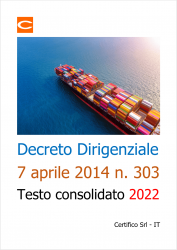