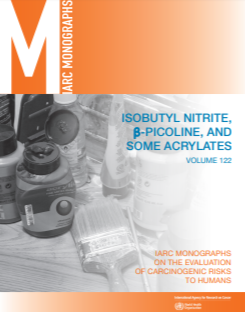 Isobutyl Nitrite, β-Picoline, and Some Acrylates

The four acrylates evaluated are chemicals with a high production volume that are produced worldwide. Methyl acrylate is used in the production of acrylic fibres and fireretardant fabrics.

Ethyl acrylate is one of the principal monomers used worldwide in the production of styrene-based polymers, which can be used for medical and dental items.

Ethyl acrylate is also used in surface coatings for textiles, paper, leather, and food contact materials, and as a food flavouring agent.

2-Ethylhexyl acrylate is used as a plasticizing co-monomer in the production of resins for pressure-sensitive adhesives, latex paints, reactive diluent/cross-linking agents, textile and leather finishes, and coatings for paper.

Trimethylolpropane triacrylate, available as a technical-grade product that also contains incomplete reaction products, is used primarily in production of ultraviolet-curable inks, paint additives, coatings, and adhesives. β-Picoline, a methyl pyridine, is widely used as a starting material for pesticides (e.g. chlorpyrifos) and pharmaceuticals (e.g. vitamin B3).

It is also used as a flavouring substance in foods and beverages. Isobutyl nitrite is used an intermediate in the syntheses of solvents and fuels, and exposures also occur through its use as a recreational drug.

Exposure to all six agents considered may occur in the general population as well as in various occupational settings.

An IARC Monographs Working Group reviewed epidemiological evidence, animal bioassays, and mechanistic and other relevant data to reach conclusions as to the carcinogenic hazard to humans of environmental or occupational exposure to these agents. 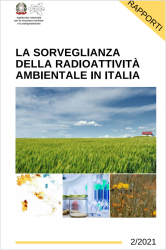 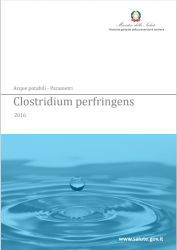 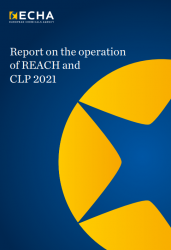 Report on the operation of REACH and CLP 2021  (3° rapporto quinquennale ECHA) Europe’s workers,... 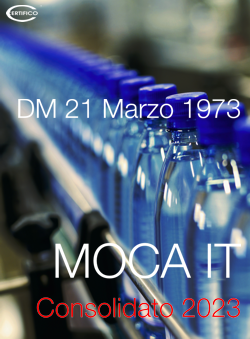