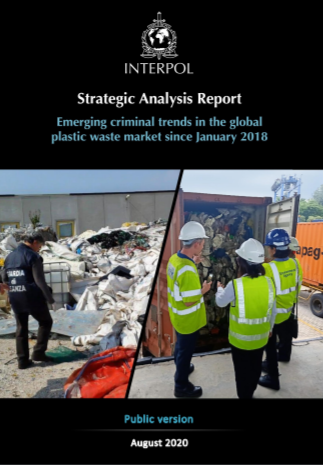 On a global scale, policies encouraging the recycling of plastic waste have created a large and continuously expanding business sector, with significant volumes of plastic waste traded transnationally for recycling. Between 1992 and 2018, China imported a cumulative 45% of the world’s plastic waste, making the global plastic waste market heavily dependent on the access to the Chinese recycling sector.

However, in January 2018 China implemented new imports restrictions of 24 types of solid waste including plastic waste.

As a result of this policy, a large re-routing of plastic waste exports has been observed since January 2018, especially towards alternative South and South-East Asian destination countries. Shipments of plastic waste
within the intra-European market have also increased, especially towards Central and Eastern Europe. It is likely that the increased volume of imported plastic waste to be recycled in those emerging import countries
has affected the recycling rates of their domestic waste, generating a waste surplus on their territory.

Nevertheless the volume of plastic waste traded to those emerging destinations do not compensate for the volume that used to be sent to China prior January 2018. The reduced volume of waste legally channelled to
international trade has resulted in a surplus of waste accumulating within national territories of export countries.

The implications of this policy change on crime in the plastic waste market need to be better understood to better combat crime within this sector.

What criminal trends and threats are emerging in the plastic waste market since January 2018?
What law enforcement and policy responses are needed to tackle these threats?

According to this INTERPOL analysis, there has been continuous re-routing of illegal waste shipments to emerging import countries, primarily located in South and South-East Asia, and to a lesser extent in Eastern
Europe. This displacement is destined to the same destinations as the ones that have emerged on the legal market since January 2018. It is the most prominent emerging trend observed.

The use of transit countries to disguise the origin of the waste shipment has been commonly observed modus operandi for such illegal shipments.
Requests from South and South East Asian countries to repatriate illegal containers of plastic waste have increased since 2018, but remain a long and challenging process. As a consequence, containers have been
piling up in South-East Asian ports and sometimes re-exported illegally to neighbours in the region, transferring the burden of dealing with the illegal waste.

(1) The identified trends are assessed according to the following words of estimative probability (WEP): from almost certain; pro bable; likely; possible; unlikely; to almost certainly not. 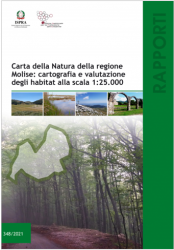 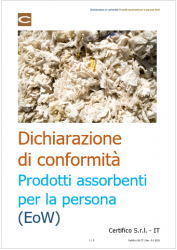 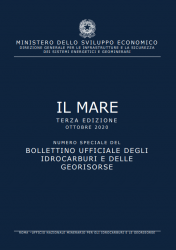