On 19 December 2016, the European Commission adopted the first version of the European List of ship recycling facilities. The first 18 shipyards included in the List are all located in the EU.

They fulfil the strict requirements for inclusion in the List and as a result will have exclusive access to the recycling of ships flying the flags of Member States of the Union. The European Commission has also received applications from yards located in third countries. The applications are being thoroughly reviewed and site inspections will be conducted to check their credentials.

The Commission will decide in 2017 on their inclusion in the List.

The full legal act establishing the first version of the European List can be found: 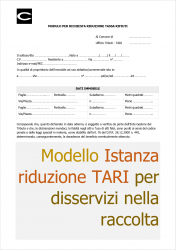 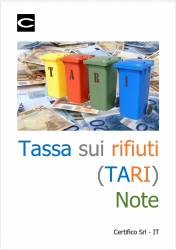 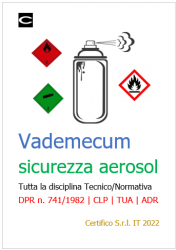